The Tamil dubbed version of the film is titled as Galatta Kalyanam. The music is composed by A R Rahman. The film is set to premiere on Disney+ Hotstar on 24 December 2021 in Hindi and Tamil languages. 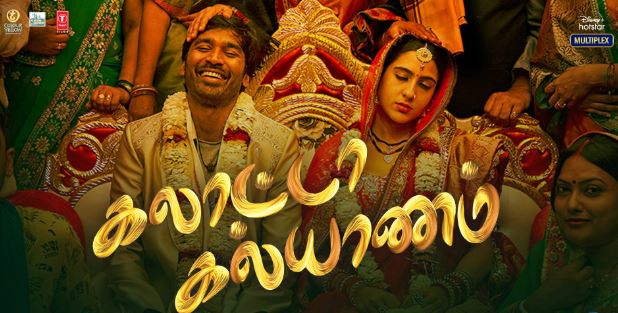 Akshay Kumar, Dhanush and Sara Ali Khan and others.